1) Rewind feature in missions
There were many comments left by Blitzkrieg 3 community members asking for an ability to speed up the units movement around the map. Your wish came true with this patch :)
Now you will be able to play on x2 speed.
The rewind buttons can be found at the same place they are in Battle Replays: 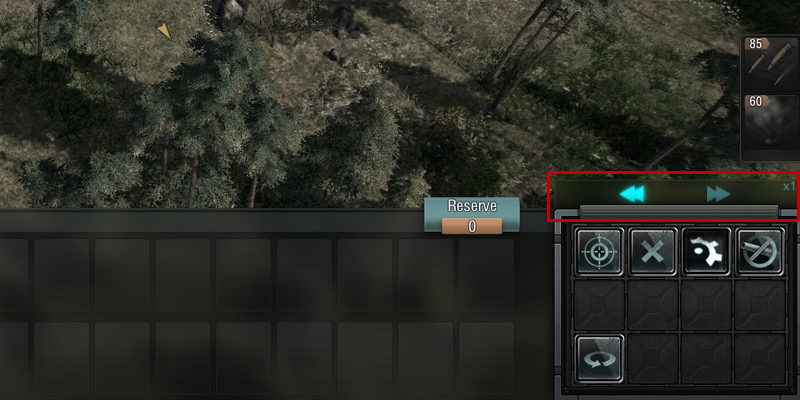 2) New PvP map
The new map is called "Mountain waterfall". Its main feature is two absolutely different neighboring climate zones. One side of the map is covered with snow, and the other one has already entered springtime.
You can read more about it in our previous Development blog. 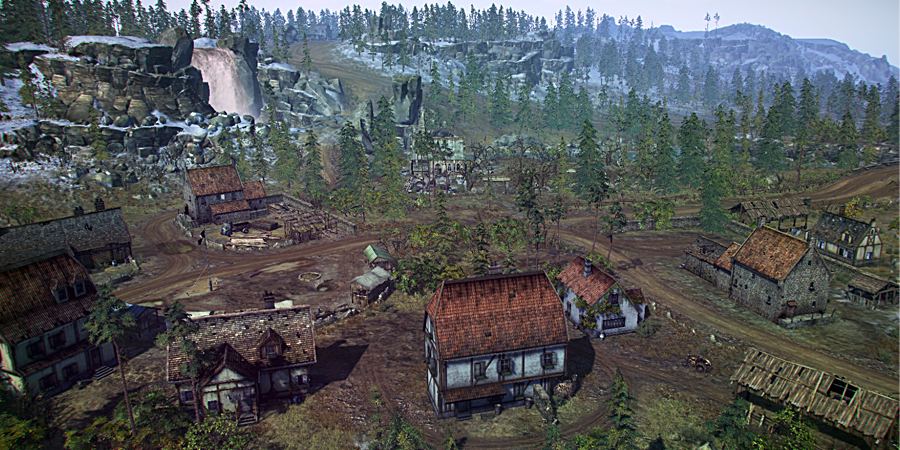 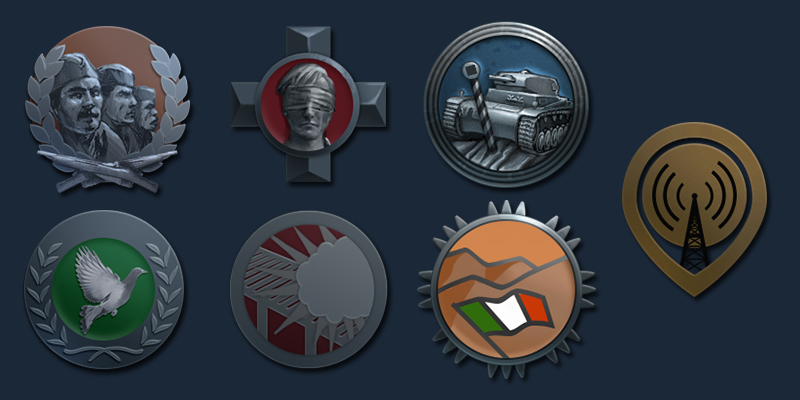 4) Reworked tutorial
All the tutorial texts have been rewritten in order to make the game more friendly and understandable for new users. Game tips are shown right over the reserve panel.

5) Added access to Demo through Launcher
Now everyone who is not using Steam to play will be able to play in the Demo too.
What is more, Launcher users will soon become able to upgrade their Standard editions to Deluxe ones in Launcher.

1) Some of the reasons disconnects happened were eliminated.
2) Matchmaking search time had been improved.
3) Some of the authorization issues were fixed.